This past weekend I had a pre-mother’s day getaway. It was the oddest combo of things I love- Southern Illinois’ Shawnee National Forest, Noah Maze, old friends and new friends. I was in heaven. This is a picture of a longtime friend and my first asana teacher, Sarah, doing astavakrasana in Shawnee.

Noah retold a story about the sage Astavakra (asta= 8 vakra=broken/bent) and I’m retelling it to you. Come to class to see the ways and hows of the pose.

Once upon a time, King Janaka was tormented by nightmares. He dreamt so lucidly that was he awoke in the morning, day after day of the same thing, he wondered which reality was real. Was he a king? Was he living in utter terror?

He called all the sages to his kingdom to question them on the nature of reality. Maybe he could finally get some peace. The sages came and offered their wisdom. Astavakra was the last to enter, hobbling in as he moved, his body bent in 8 places (which was cured up on him in-utero by his father). The crowd jeered and laughed at the sight of him.

Turns out he had a lot to say about the nature of reality. He left the sages and King Janaka speechless.

So quickly we can judge on outer appearances. Often we project onto ourselves and others figments of our imagination that appear to be real no matter how false they are. Astavakrasana is a handbalance that is a great invitation to explore our own confusion about who we are, what we look like, and where to go from here. Maybe it’ll feel like a nightmare or maybe it’s all in your head. It could turn out you are a wonderful daydream. 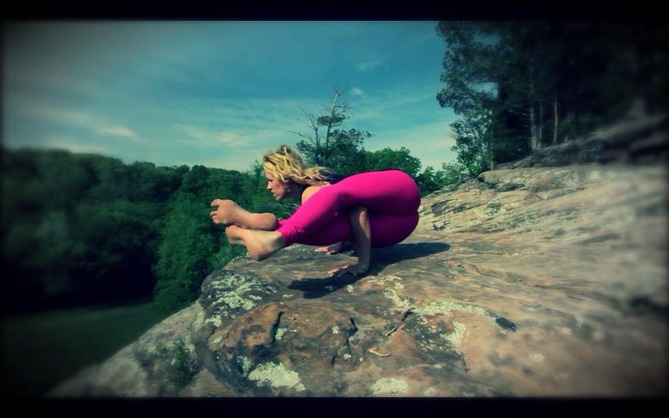 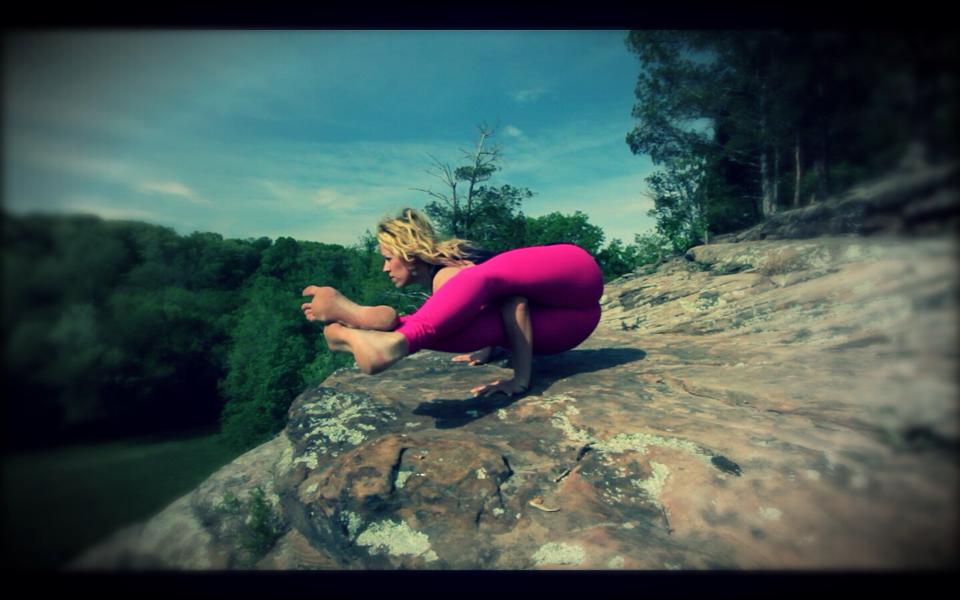