Drawing is a hobby of mine so it’s only natural that it would be incorporated into my lesson plans. Some of my yoga people are line drawings and some are more detailed figures so that I can have an accurate recording. It’s not essential that I actually have in writing all my classes. That would be looney tunes even for me! But a weekly snapshot of what we’ve done provides for better teaching in the long run. I know what we’ve been working on, what worked, what didn’t, and overall the shifts that classes take.

The usual process for coming up with a lesson is a thorough home practice. I can pull from my intuitive practice what I’d like to focus on for a given week. That focus comes in different forms. Sometimes the chief component of designing my sequence comes from a pinnacle pose, a key action, a theme, or a quality to work on imbibing like receptivity, balance, tenacity, etc. Often my first drafts are on scratch paper and then I re-record them for clarity.

Although it is not spelled out in words, this past weeks core work was complimented by moderate backbends. I cued an awful lot about using the upper abdominal engagement (zipping the lower rips in) and pelvic floor toning for controlled, graceful movements in “touching down” repetitions of Vira II into Parsvakonasana (represented as pk in the notebook), garudasana and nesting garuda, the handstand approaches, navasana into bakasana, etc. These actions also can be overly dramatized as forward bends so to counter we moved from belly down back bends and bow shapes to open the front body. In the back bends themselves there was still a connection to tailbone and ribcage which gives an overall cohesion to our practice.

It was a tough week with John Friend coming to yogaview. As a former fully certified Anusara teacher, I felt really betrayed by John and also personally disgusted with the manipulation and narcissism he displays. He was at yogaview to share his new system of yoga and although I disagree with his choices I understand that some of what he offers touches people. Yoga isn’t one-size-fits-all so to completely disregard his practice is unfair. That doesn’t mean I’m getting on board or even in a room with him. As you’ll see in my notes for the theme, I believe the various methods from various traditions do all have a common goal. Recognizing that first, instead of nit-picking the particulars on being unfriendly with Friend, was a huge grounding force for me to teach this week. Especially in the same room after he was done! It’s an important reminder regardless, different strokes for different folks but what binds us is our common goal in touching the unlimited grace that has been bestowed to all. 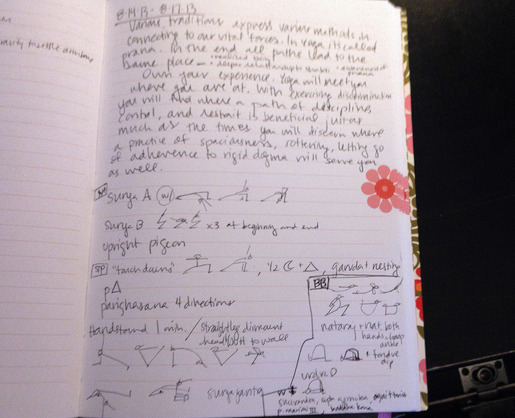 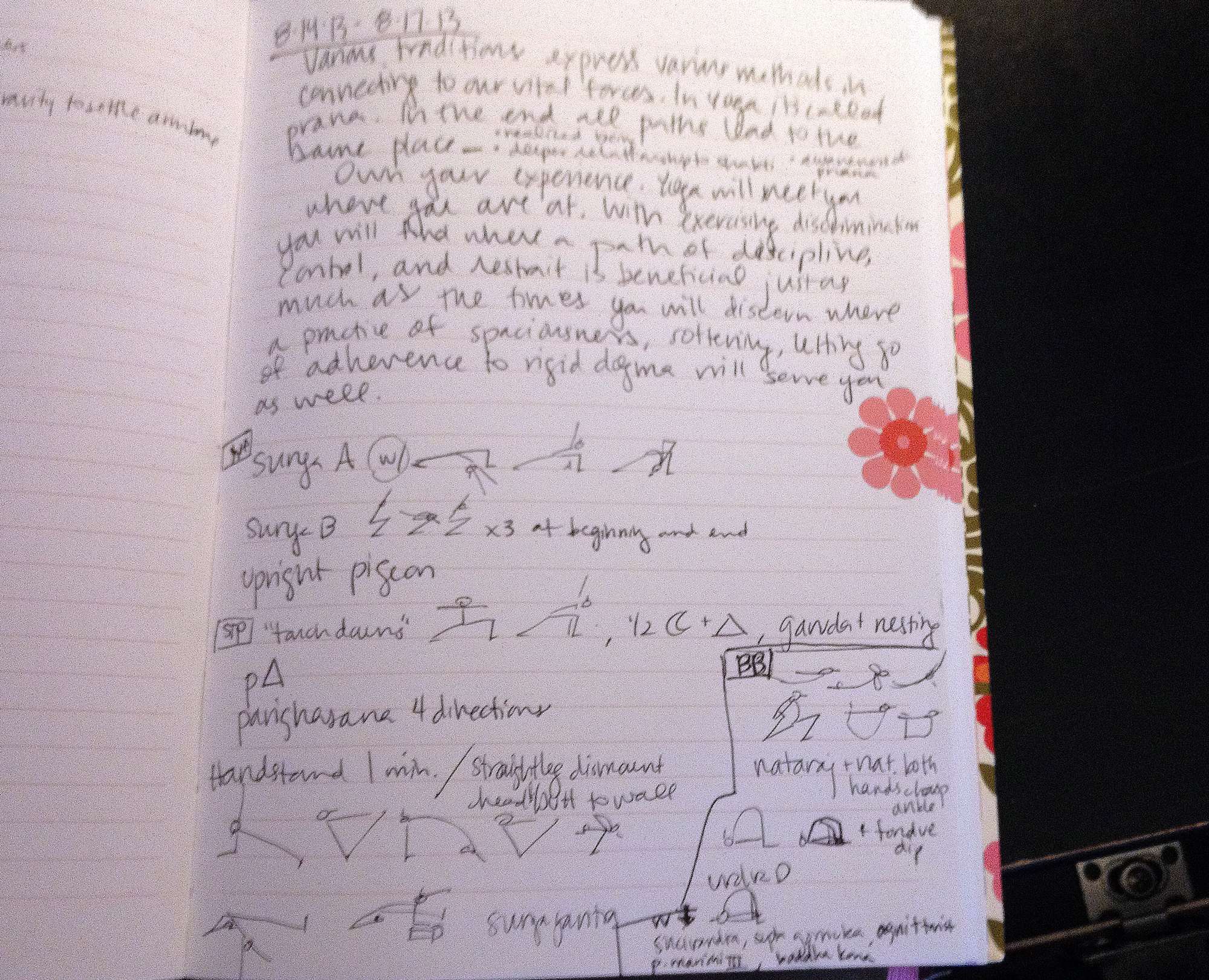