“As a yoga practitioner, it fascinates me how momentum is built around particular teachers. Teaching yoga can be a bridge to celebrity and international fame. I naturally shy away from “celebrity” teachers, so in 2007 when I began studying with Noah Mazé, who has taught yoga globally for over a decade, the natural skeptic in me practiced with a bit of hesitation. Now, having studied with him for many years and having hosted him during his many visits to Chicago, I can confidently say Mazé is true to his teachings in and out of the classroom.

Perhaps his deep dedication to service was shaped from being raised by Siddha yogi parents. Siddha yoga is a deeply spiritual practice springing from the scriptures of Kashmir Shaivism and Vedanta, and it focuses on meditation, chanting and service work. He began asana as an early teen in Boulder, Colorado and studied with some of the world’s most reputable teachers such as Richard Freeman, K. Pattabhi Jois and Manouso Mano.

I spoke with Mazé at yogaview Chicago at the beginning of his 2015 tour." 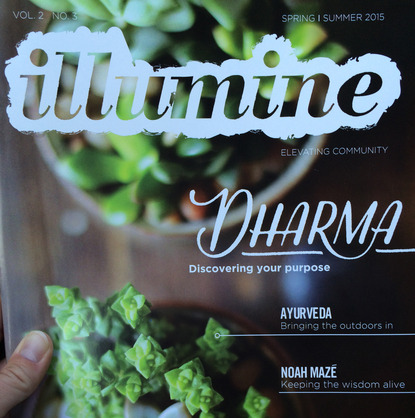 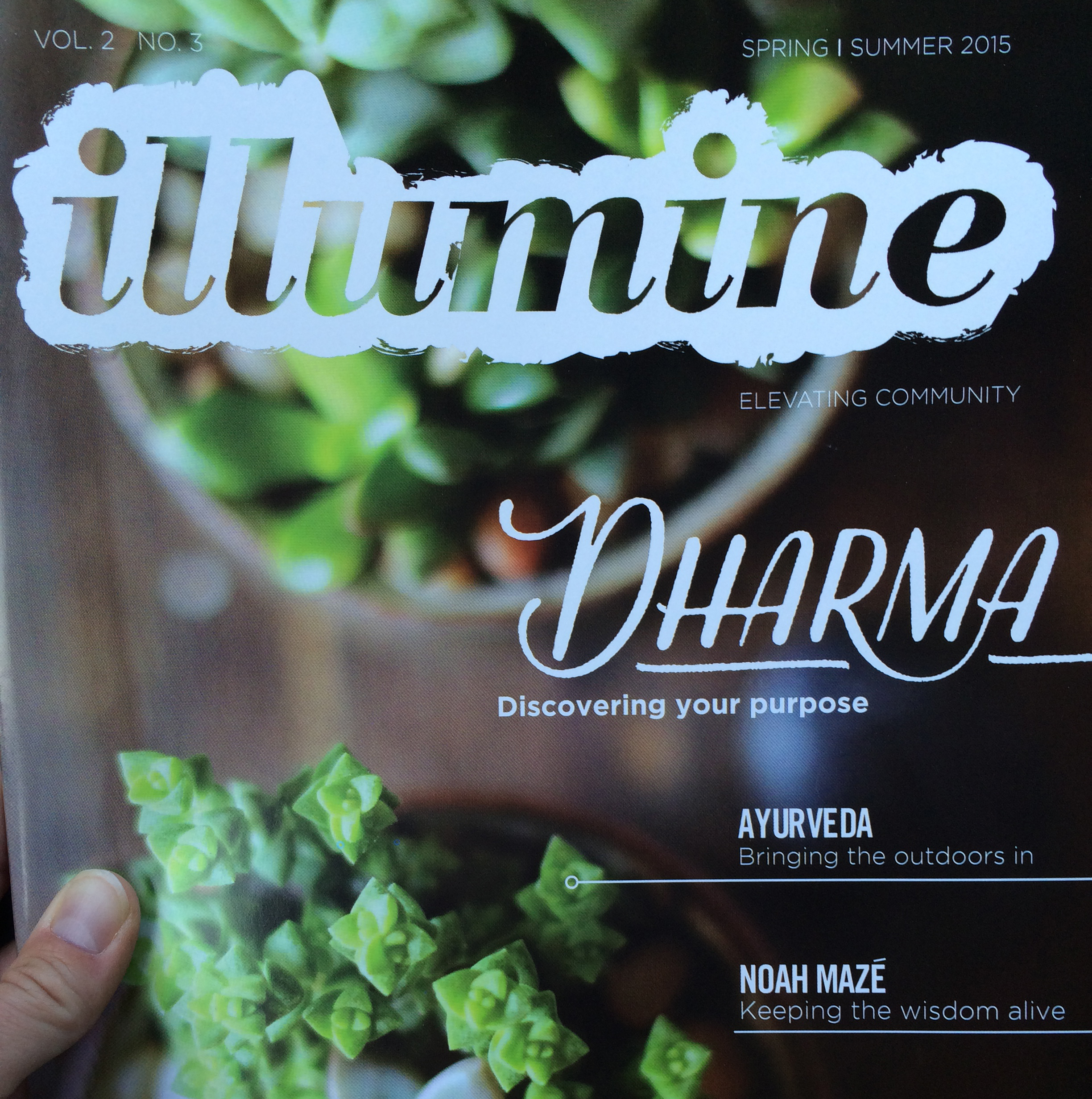