Year 2: Teaching in a Small Town

This was real. There was a time when I could walk into an unlocked house of a blind woman while she was at work and accept the public into her living room for a yoga class. People payed on the honesty system by placing cash or a check into a vase. Susan’s dog laid in the hallway. Shoes piled up by the front door and we all squeezed between Susan’s mantle and upright piano. I think I played a compact disc on a boom box of Wah! or Sufi prayers because I was in the budding stages of yoga teaching and you gotta put on some mood music to feel authentic. Susan, whom went blind due to diabetes, was never home when I held class.

Did you get the part of the generous, kind, blind woman?

It amazes me she had passion for community and yoga so great that when her storefront studio doors shut she opened her home to continue the work. At 23 this did not in the least bit seem far fetched to me. At 37 I’d probably not take the job. Who is really that nice? Trusting? Giving? Susan had another job and didn’t need the income but she just wanted to do it so there’d be a place for yoga in Carbondale.

Susan nonchalantly hired me to teach a weekday morning class in her home that she never locked, to an undetermined gathering of people and paid me once a month a flat rate. There was just the hope that people would want to come. Which they did.

This experience during my formative years as a teacher is not unlike the stories I hear today of teachers setting up class in unlikely locations. By word of mouth and passion classes sprout up in church basements, rooftops, kitchen floors and car dealerships. There was a time though when in a small town practicing yoga was as uncommon as a stoplight. Although Carbondale had plenty of stoplights by 2003 it did not have a yoga studio that could keep it’s doors open. In fact, Susan’s was the first of it’s kind before it closed. Opening her home for yoga was a true offering of her heart.

In her home we read poetry, fell asleep in savasana and shared recipes for morels. No one really acknowledged how extraordinary it was for her to trust us. It was just expected we all take care of each other. 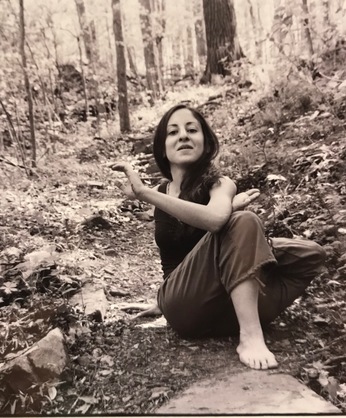 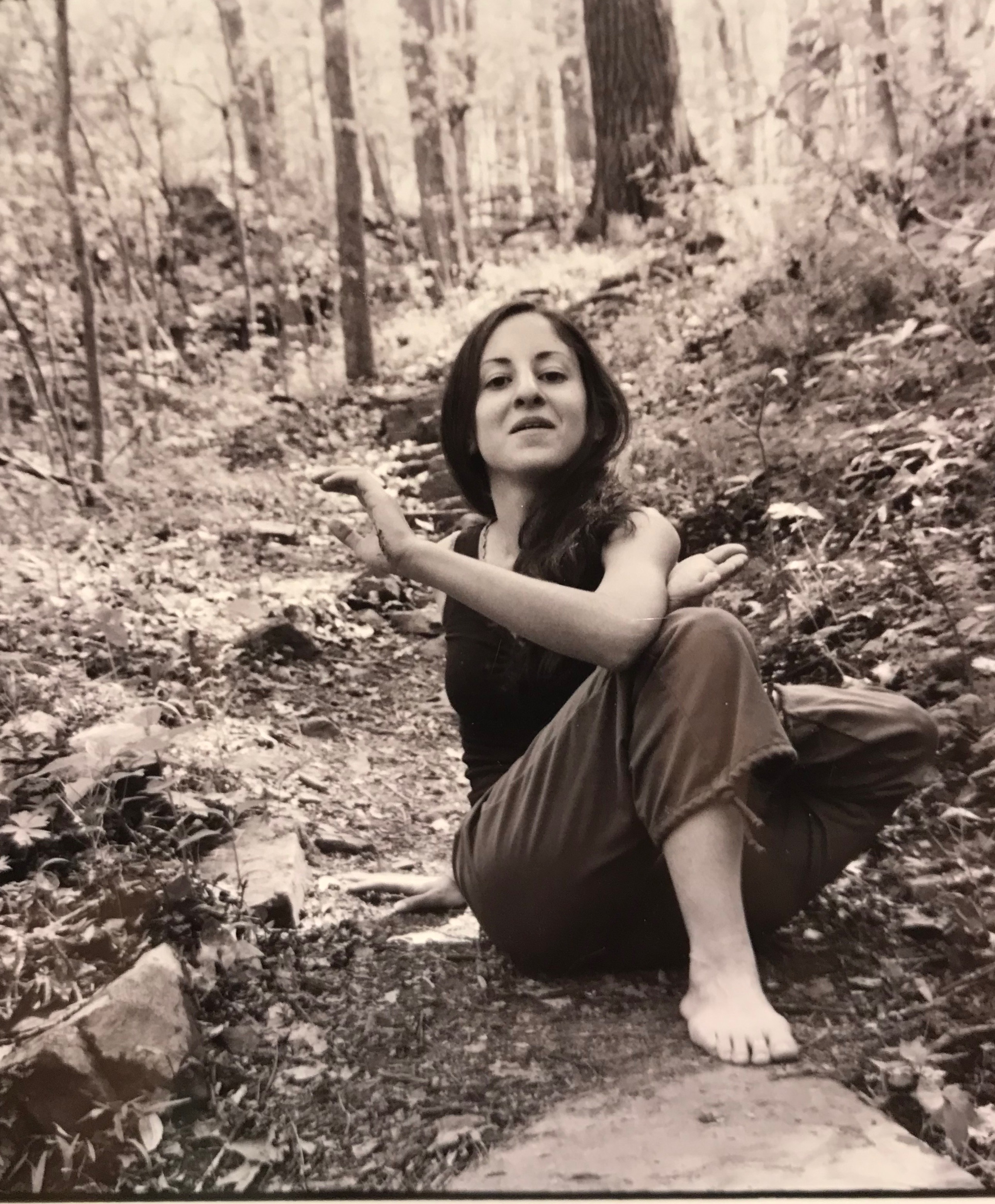